Here’s what traders were monitoring heading into the new month: 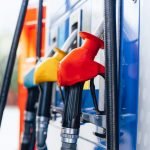 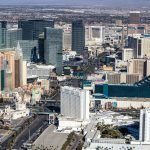 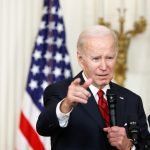